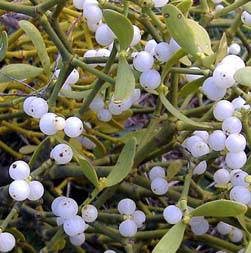 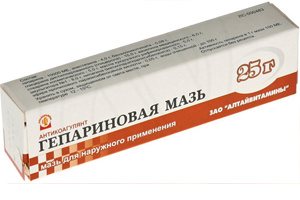 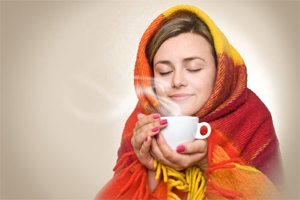 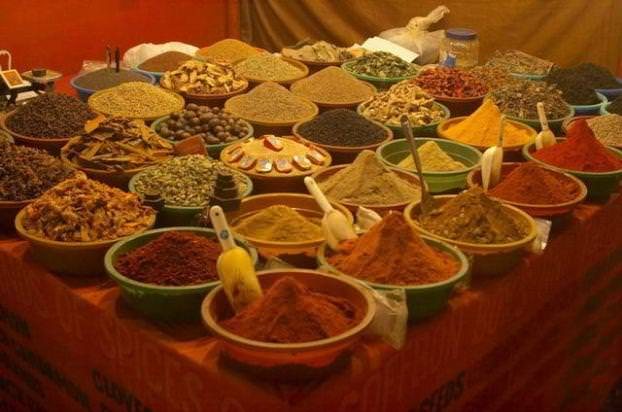 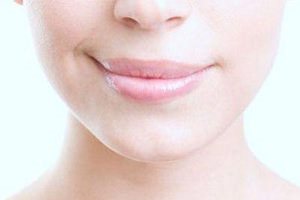 Herpes Effective folk methods and means of treatment of herpes 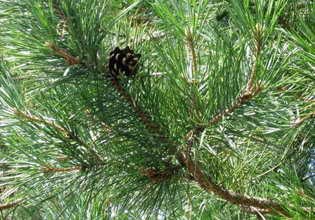 A ganglion cyst - Folk remedies and methods for treating hygromas 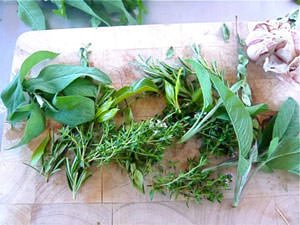 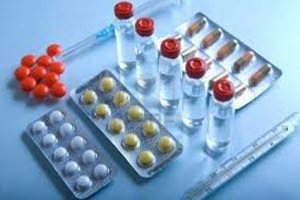 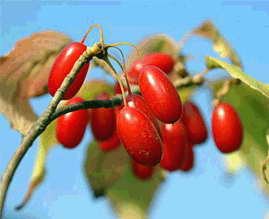 Traditional methods and means of treatment of hepatitis C

Efficient and simple remedy in the treatment of hepatitis C 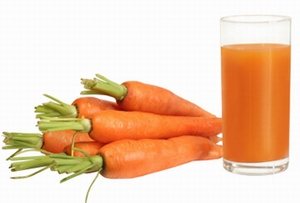 In all liver diseases in folk medicine is a universal remedy. And most importantly, that it is available to everyone and safe is fresh carrot juice! The fact that vitamin A, which is much contained in carrots has a beneficial effect on the liver, gently cleansing it and restoring its cells. Therefore, consuming fresh carrot juice, we will gradually restore the health of the liver.

But many will say that the main thing is not to overdo it with the vitamin, and they are partly right, as an overdose of vitamin A can yellow the skin. However, this indirect influence, in fact, an excess of vitamin A the liver starts to increase the rpm in a clean and throws out the blood, a large amount of bile with toxins. Our kidneys can not cope with the toxins and then connects the largest excretory organ is our skin, to help the output of harmful substances. Hence the yellowing of the skin goes. Drink the juice can be continued.

By itself, carrot juice is harmless and you can drink as much as you want. Ideal in the morning, but can be several times a day to drink it.

It is also important to note that to make juice you need from high-quality carrot, not imported. For the content of agrochemicals can not worry, they are deposited in the tissue, and the juice does not fall – it is scientifically proven Norman Walker.


Common folk recipes for the treatment of hepatitis C

Leading position among traditional medicines taken in the fight against hepatitis C:

There are 3 ways of cooking:

On topic: the Best traditional recipes and foods that restore the liver cells 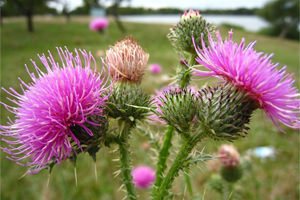 Second place in the hepatitis C treatment is milk Thistle, or rather its seeds, roots and leaves. Seeds ideal for the preparation of broth.

The following recipe: grind in a coffee grinder three tablespoons of milk Thistle seeds and to fill them with 0.5 liters of boiling water, hold in water bath until the broth will not be half, after, be sure to drain.

Make the decoction more useful after a meal and 1 tablespoon in the morning, afternoon and evening. Usually the course of this very common treatment lasts 30-60 days.

Other uses: Herbalist Clara Doronin recommends taking this decoction to drink (also 1 tablespoon) along with the seeds every hour! That is a total of 12 receptions on the day, from 9 am to 9 PM. The course is 3 weeks, then 2 weeks break.

But not only the decoction of milk Thistle good liver treats. In the course of going and tinctures. In half a liter of vodka, infuse 50 grams of seeds, duration of infusion is 2 weeks. Dilute tincture should in the ratio of 100 grams of water to half a teaspoon. To take four times a day for 0.5 hours before eating. The duration of the course two months.

If the result is positive for hepatitis C you can also use powder from milk Thistle. Need 1 teaspoon of milk Thistle to dissolve in a glass of boiling water for half an hour and take 5 times a day 1/5 Cup, approximately thirty minutes before meals. The course of treatment is 40 days, and then make a break for 2 weeks. Such courses need to hold 3 in a row, it will take six months.

Treatment oats: 2 recipe from a healthy lifestyle, how to detox your liver oats 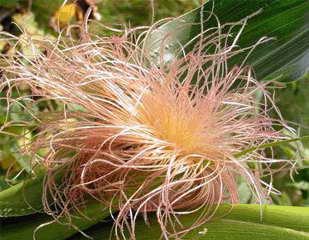 Corn silk are beneficial to the body in cirrhosis of the liver, inflammation of the gallbladder, acute and chronic hepatitis, cholecystitis , and many other diseases. Take them as a tincture, and decoction. The treatment lasts until recovery.

There are 2 ways to use corn silk:

Infusion. A tablespoon of crushed corn stigmas pour a glass of boiling water. To insist 2 hours. Take half an hour before meals 2-3 tablespoons 3-5 times a day, or 1/3 Cup 3 times a day.

Broth. Take 1 teaspoon of corn silk and boil in half a liter of boiling water for water bath for half an hour. After insisting for an hour. Take half a Cup 4 times a day. The treatment lasts until recovery.

Effective in the treatment of hepatitis is as follows: in a glass of water squeeze juice of half a lemon and add one tablespoon of honey.

It is also useful in hepatitis drink 2-3 times a day a glass of fresh juice of cabbage, of carrots. You can also add beet juice, just not very much, about a quarter Cup in a glass of carrot juice.

Beets in ancient Egypt was considered a miracle vegetable that could heal any sickness with prolonged use, of course. Before use, the juice from cabbage or beets, be sure to defend it 4-8 hours!

On topic: liver Cleansing decoction of beets and beet kvass


Other methods of treatment of hepatitis C 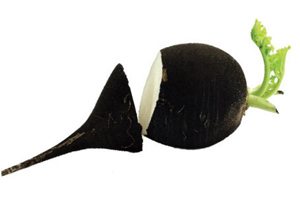 In addition to honey, herbs, Shilajit and milk Thistle, there are many other effective treatments for this disease of the liver:


Ursodeoxycholic acid in the treatment of hepatitis C

Ursodeoxycholic acid for the treatment of hepatitis. It allows you to lower the bilirubin levels, reduce the activity of hepatic transaminases. This tool was derived from the bile, extracted from a Chinese bear. It happened in 1902.

Preparations on its basis allow to make patients more resilient, get rid of weakness, fatigue, irritability. They can be used to get rid of annoying itching. 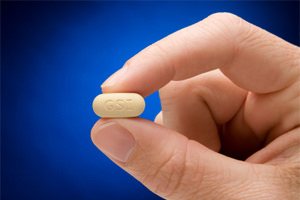 Sofosbuvir and Daclatasvir – this innovative drugs that can cure hepatitis C. They have passed all necessary clinical tests in the United States of America. These funds give the effect even where triple therapy was powerless.

Sofosbuvir andDaclatasvir is able to deal with the first, the second and the third genotype of hepatitis. With regard to clinical trials, they participated in 211 subjects who have recovered almost everything. The effect was obtained in 98% of cases. The new generation of drugs more effective than ribavirin and interferon, in addition, they do not give such multiple side effects. Among the possible negative effects – nausea, fatigue and headache.

The who has already approved Sofosbuvir, while Daclatasvir is still undergoing current clinical trials (as of 2013). They are led by M. Sulkowski, and, in her words, a facility with a high probability to be approved. It will be a breakthrough in the treatment of hepatitis C. However, to get it for free will fail.

Ledipasvir and Sofosbuvir – these drugs are already the third phase of clinical trials in mid-spring 2013. While 97% of subjects after 4 months of treatment, blood hepatitis was not found. These funds have shown high efficacy against all genotypes of the virus. Serious side effects have managed to avoid half of the patients.

Those patients who received Ledipasvir and Sofosbuvir in combination with Ribavirin were given 100% result cure. However, side effects also were more expressed they are much stronger. Further studies will be aimed at optimizing the duration of therapy and on the advisability of using this scheme Ribavirin. Leipsoi also has not yet passed the final test, but with high probability they will be successful.