Black pepper - breeding, care, benefits and harms of black pepper. The use of pepper recipes

Datura ordinary – useful properties, cultivation and care of the dope. The recipes use plants and oil dope dope 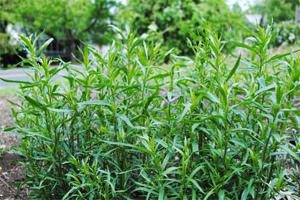 Tarragon – useful properties, use, and cultivation of tarragon 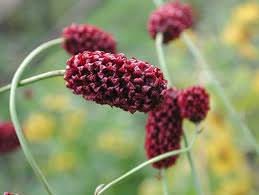 Burnet - properties and applications of the root and the herb Burnet 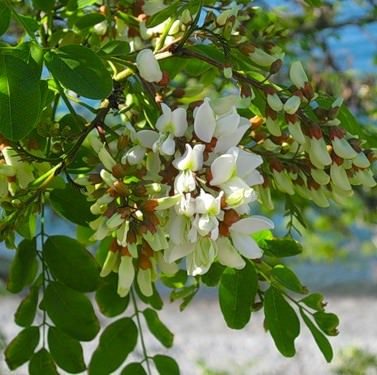 The locust – the medicinal properties of acacia. Recipes for the treatment of white acacia 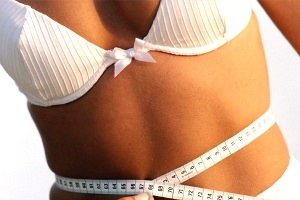 Kombucha (home) – useful properties and applications of Kombucha, the benefits and harms how to grow Kombucha mushroom tea and how to care? Treatment Kombucha.

The farming and the benefits of rhubarb in traditional medicine

Rhubarb is a perennial plant with a strong and developed root system. The root system consists of short rhizomes and big roots branching off from it. In the first year of life, the plant develops only a rosette of leaves, and after a year or two formed stems. Powerful, high stems, reaching up to 3 meters, not much branched. The outside of the stems have reddish spots. Basal leaves of large size, having the leaf blade. The leaves located on the stem, smaller in size and have grommets at the base.

Small white-pink flowers are collected in inflorescence – panicle. In one inflorescence is about 8 flowers. Fruit rhubarb – nut brown color, consisting of 3 faces. The rhubarb starts flowering in early summer, the fruits ripen a month later.

Rhubarb grows in China, Siberia, CIS and Central Asia, and Russia. Prefers to grow in full sun, polucheniya areas, and in areas with moist soil.

Rhubarb is a plant which is perfectly resistant to frost and cold. On hot days, watering the plants. However, stagnation of water in the soil should not be, as this will lead to rot of the roots.

Growing rhubarb is by dividing the bushes or seedlings. For seedlings the seeds should be sown in any season except winter. Before planting the seeds, they need to soak for 3-4 days in water, they sprouted. Already soaked seeds to sprinkle on steamed burlap and leave in a warm place, covering with wet burlap. Mix the seeds need to be dried to friable condition. With these seeds already after 4-5 days shoots appear.

Seeds in open ground are sown in 2 rows with distance between them of 30 cm Immediately after sowing seeds, you need to mulch the soil with peat or humus. When the date of emergence will be 20 days, the seedlings need to be transplanted. Then introduce into the soil the manure slurry. For the passage of rain make soil loosening. When you see weeds, remove them immediately.

The beneficial properties of rhubarb

The rhubarb contains lots of nutrients like ascorbic acid, sugars, various organic acids, pectin and rutin. The root of the plant are a group of dietary substances that have an astringent, antiseptic and actions. Rhubarb increases intestinal peristalsis. The plant is diuretic, laxative and choleretic properties.

Rhubarb is used as a tool that narrows blood vessels, anti-inflammatory effectand improves the functioning of the whole organism. Rhubarb is used for constipation, various diseases of soft stool and painful menstruation.

The use of rhubarb

Rhubarb is used mainly for the preparation of laxatives fees and teas. Rhubarb root helps with inflammation of the stomach or intestines. In folk medicine, rhubarb root and rhizome are used for a laxative and choleretic action. Rhubarb is recommended for fractures of the rectum, jaundice and hemorrhoids. Rhubarb is used in the form of infusions, powder, syrup, decoction, tinctures, cooked with alcohol or wine.

The plant is used in pulmonary tuberculosis, anemia, and multiple sclerosis. The powder of the root of a plant that is mixed with vinegar, used for vitiligo and skin diseases. Rhubarb is administered orally to increase appetite.

Tincture of rhubarb. You must take the roots of plants in a quantity of 90 grams and pour 100 ml of 70% ethyl alcohol. Leave for 2 weeks to infuse. Strain the finished tincture, it will be transparent reddish color. The taste of the infusion is bitter. Take tincture need 1 teaspoon twice a day before meals.

Powder of rhubarb is a laxative. Take 10 grams of the roots of rhubarb and licorice, all grind to a powder. Constipation take a tablespoon after dinner. Often make this remedy impossible, because this can cause addiction to the powder.

Rhubarb is contraindicated in cases of cholecystitis, bleeding of the gastrointestinal tract. Pregnant women should refrain from the use of drugs of rhubarb for medicinal purposes, because in this case they will only bring harm to the woman.